Some places are accompanied by legends and stories. Even when they reach the realm of imagination, they excite the human nature, which tends to identify with the protagonists and the myths they bring with them. This is the case of Scorpios, the history of which reflects in an ideal way the course of the dynasty created by Aristotelis Onassis. 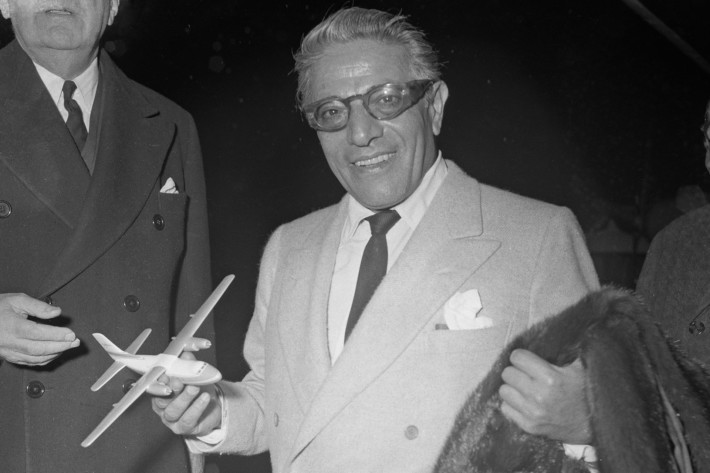 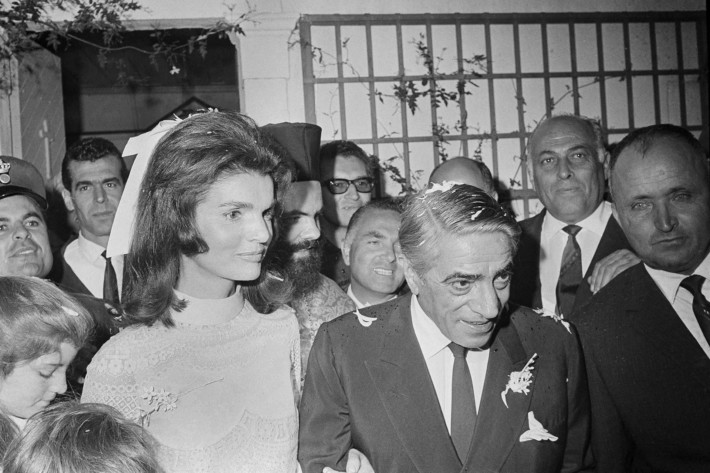 Son of a small tobacco merchant, he left Smyrna during the tragedy of 1922 and by making full use of his restlessness and insight, he managed in the middle of the 20th century to become one of the most important and wealthiest people on the planet. At the height of his economic blossom and domination, he bought a barren Ionian island, Scorpios, which was to be identified with luxury, love, and death, i.e., elements that have left their marks on the name of the Onassis family. 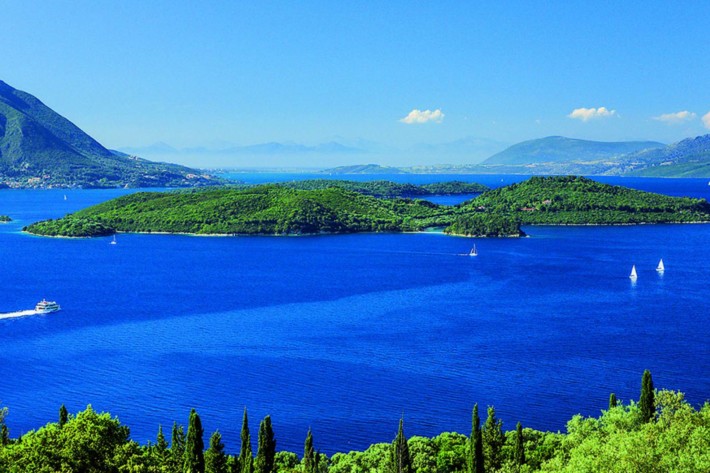 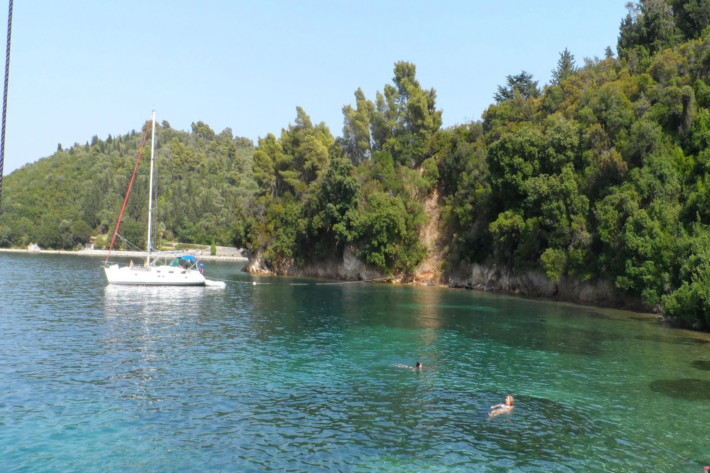 This barren island of the Ionian Sea, opposite Lefkada, changed the way it looked thanks to Onassis’ money. Initially with his partner, Maria Callas, but mostly with his subsequent wife, Jacky Kennedy, Scorpios entered a period of lavishness, in a golden age when it hosted kings, prime ministers, the world’s stardom and all kinds of celebrities. The cosmopolitan aura that accompanies the island reached its climax until the point when a twist of fate broke Onassis’ heart, taking the life of his son because of a tragic air crash. 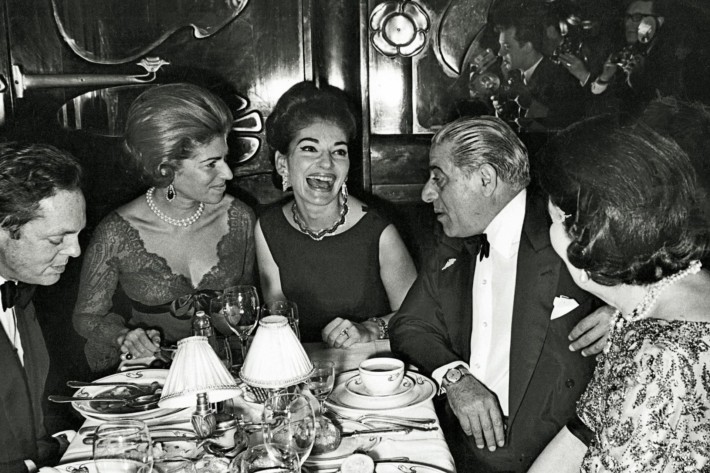 Scorpios would then follow the downward course of his owner, who, after the death of his child, would soon leave the mundane matters crushed by this blow of fate. The island would never return to its glorious past but would be gradually abandoned by the later heirs, Onassis’ daughter and granddaughter, until it was bought by Russian mogul Rybolovlev. Thanks to him, there is hope that Scorpios may be resurrected and find even a small part of his lost glory. 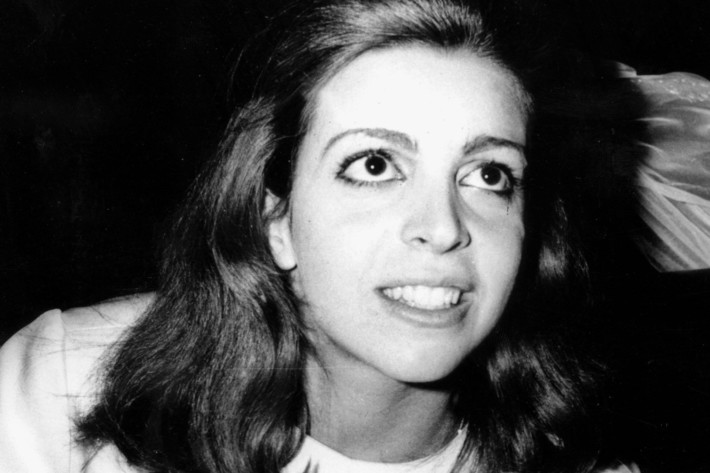 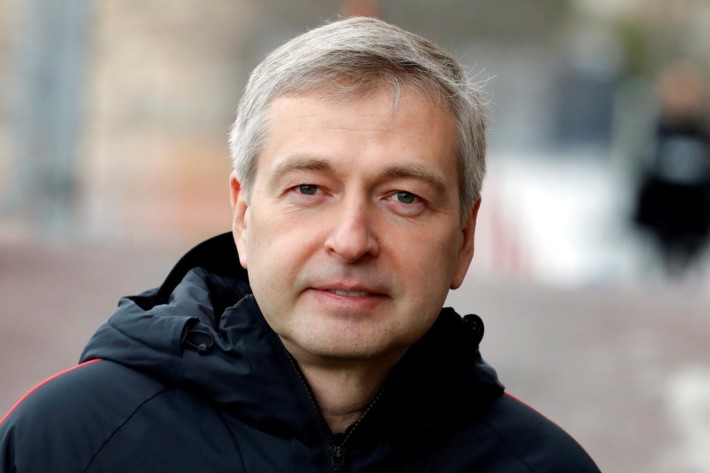